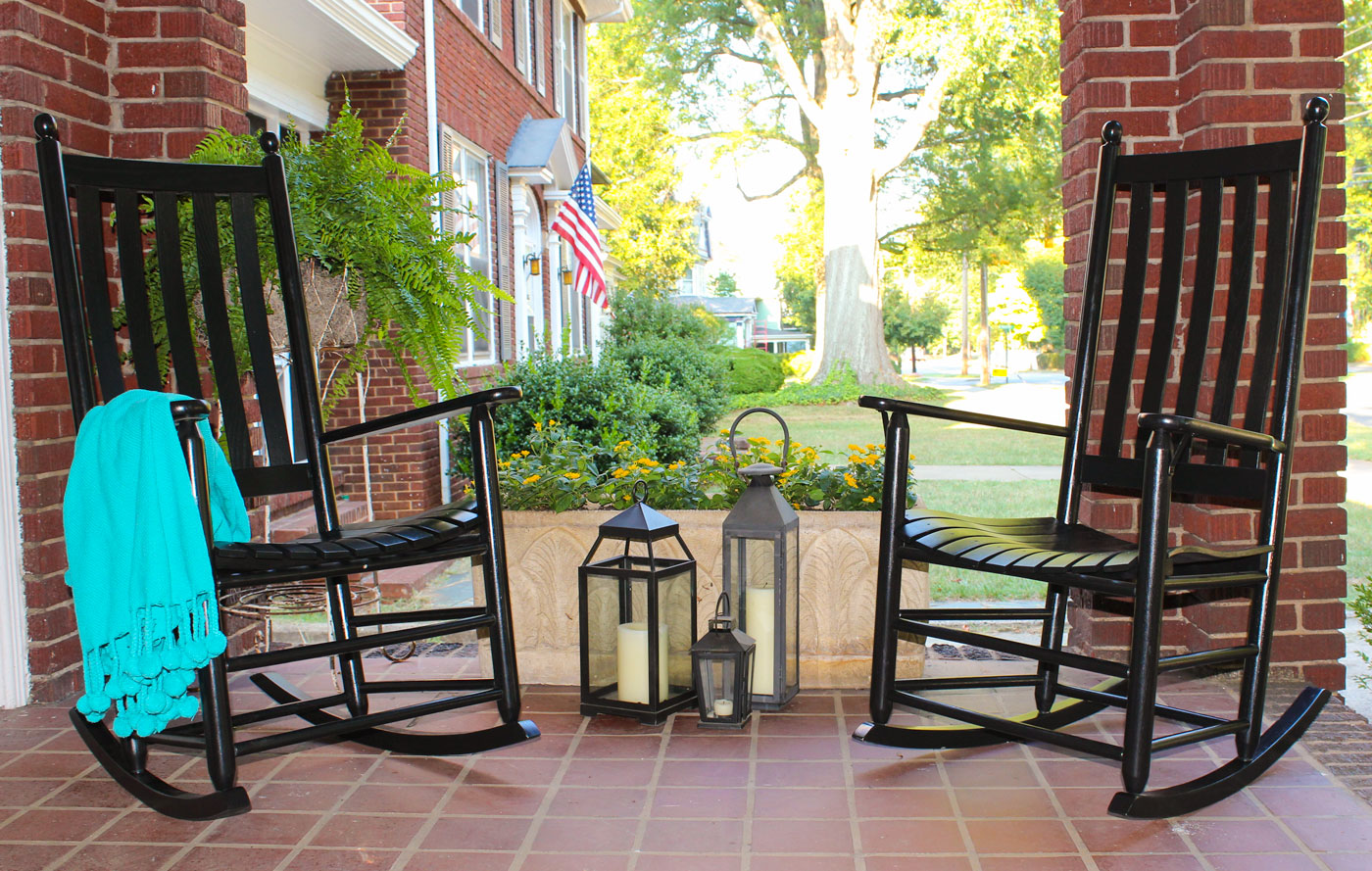 Studies conducted at the Medical College of Virginia have shown that ‘kinetic therapy’ (the constant, gentle motion rocking in a rocking chair) can dramatically speed healing in severely ill patients. Dr Heinrich Addleheim of the Kinetic Therapy Clinic says that with regular rocking, “‘the body settles into a natural rhythm that harnesses incredible powers of recuperation and regeneration”. We’ve seen cases of patients recuperating from heart attack and stroke – without any trace of permanent damage – simply because they used a rocking chair while they were recovering. I’ve seen people bedridden with arthritis who were up and around inside a week after regular use of the rocking chair. It can be used to cure colds, flu, diabetes and even some types of cancer. It’s not just a piece of furniture – it’s a remarkable medical device.” The positive effects of rocking on recovering stroke patients are confirmed by a March 2006 Ottawa Clinical Study.

Dr Heinrich Addleheim of the Kinetic Therapy Clinic says that with regular rocking, “‘the body settles into a natural rhythm that harnesses incredible powers of recuperation and regeneration”.

The British Columbia Children’s Hospital of Vancouver, Canada uses kinesthetic methods including Rocking Chair Therapy for postoperative relief from acute, painful medical procedures. And for pediatric patients, this pain reduction technique is synergistic with analgesics and has long term benefits for pediatric patients.

Ileus is a condition in which there is an absence of muscular contractions of the intestine which normally move the food through the digestive system and can result in an intestinal obstruction. The article above also suggested the use of rocking chairs in the recovery of other gas inducing surgeries which is the reason Robert Massey chose a similar subject for his PhD. dissertation. He was in charge of nursing at the University of Texas M.D. Anderson Cancer Center in Houston. His study was on the effects of rocking on postoperative Ileus Duration (return of bowel function) subjective pain and time to discharge following cancer-related abdominal surgery. His findings which will be published in August showed postoperative Ileus function returned 16.8 hours earlier than normal recoveries. In most hospital settings that could shorten the hospital stay by one day!

In an article in the “Physical Therapy Review” 40:818, 1960; a study of women who had cesarean sections showed a faster recovery if they spent an hour a day rocking. A follow-up study in Galveston, Texas in December of 1990 followed women who had cesarean sections and showed that rocking mothers had fewer gas pains, walked faster, and left the hospital one day sooner than non-rocking mothers. This article was published in the “Journal of Prenatal Nursing” on December 24, December 1990. Hmm. Could that be why rockers are a standard in maternity wards today?

Orthopedic surgeons have long recommended rocking to those who are re-cooperating from knee replacement surgery.